How A Reiki Healer Pushed me Towards My Calling 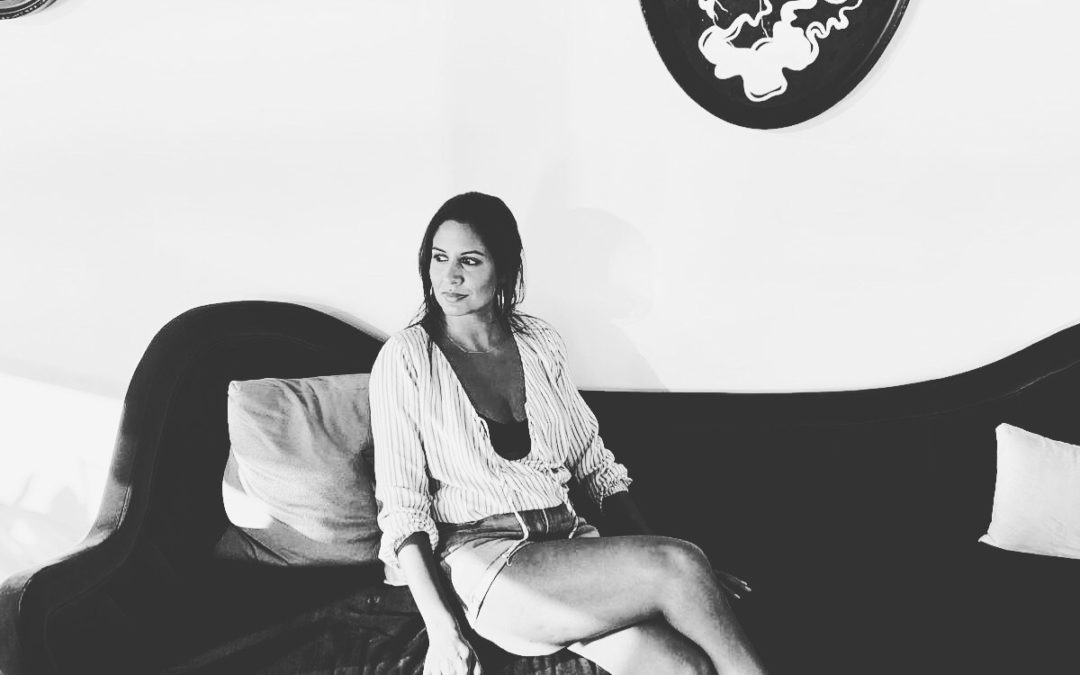 Have you ever had someone tell you something that is SO obvious but you can’t figure it out yourself?

That’s what happened with a Reiki Healer I found on Yelp. This highly rated Reiki Healer told me the most obvious thing that I had somehow missed my entire life.

After a bad dream, I awoke one night in a sweaty panic. In the dream I was sitting in my car and stopped at a red light. I happened to look up towards the sky and saw several yellow coiled snakes in the trees. Suddenly, a coiled snake fell on the windshield of my car. I panicked and hit the gas, running the red light with intense fury. The next thing I knew, I was driving my car off a cliff and right before I hit the ground, I awoke.

In the coming weeks, more vivid dreams followed. I had dreams of bathrooms, swimming pools, oceans, cockroaches, fish, dolphins, and MORE snakes. One night, I was dreaming that I was in my parents’ swimming pool and then a giant wave formed around me and threw me out of the pool. In addition to the weird dreams, I was having intense vertigo that seemed to come out of nowhere.

I grew up hearing stories about my Mom’s snake dreams and now, I was having them too. I journaled the details of my dreams and tried to understand why this was happening to me. I knew I needed to find spiritual help and guidance so I searched the Internet for a solution and found an incredible reiki healer on Yelp.

Within minutes of us meeting, Elaine (the reiki healer), began telling me all about myself. She could intuit that I was also a natural healer with the gift of feng shui. We spoke for over five hours about everything – family dynamics, my unhealthy patterns, the intense dreams I was having, and most importantly, how I needed to start using my gift. She explained that the dreams and vertigo were physical symptoms of a spiritual awakening and that the dreams would get more intense.

When I look back on our serendipitous meeting, I find it ironic that I had to go to a complete stranger to tell me the most obvious thing about myself. I had ALWAYS been drawn to the home. I had read several feng shui books in the three years before I met Elaine. I had unknowingly been using my gift in every home I had ever lived in. I had also used feng shui for the entirety of my real estate career. My purpose was right in front of me all along but I couldn’t see it until I met Elaine.

After our session, I became the phoenix whose life had to go up in flames and burn to the ground only to rise up again as something new– hence my name Phoenix and Rose. While it feels so obvious to me now, I had somehow overlooked the opportunity of my gift and needed an outside force to tell me what I was capable of.

What about you? Have you ever had someone tell you something about yourself that felt SO obvious?